Our earth is a like a night train, continuously rushing forward through space and time with all its dreamers. So many stories that never get told. Amazing and frustrating at times for playwrights.

A ride on a crowded night train, traveling for hours in a dreamlike state with fellow passengers, was the inspiration for the twitter drama “There was a train went forth every night”. It’s a celebration of the synopses never pitched, inspired by Dylan Thomas “Under Milkwood”, the collection “One thousand and one nights”, and “There was a child went forth every day” by Walt Whitman.

It’s also an experiment in drama and storytelling through tweets, where each night stages one dreamer or dream, sometimes intertwining, expanding and exceeding time and space.

“There was a train went forth every night” is prepared during the early spring, and launched during the later.

“There was a child went forth every day,
And the first object he looked upon and received with wonder or pity or love or dread, that object he became,
And that object became part of him for the day or a certain part of the day . . . . or for many years or stretching cycles of years.”

Walt Whitman “There was a child went forth” (Leaves of Grass) 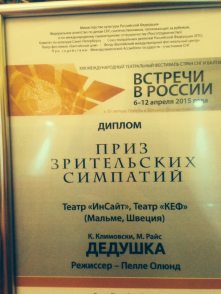 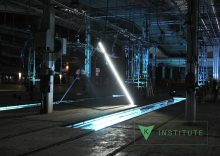 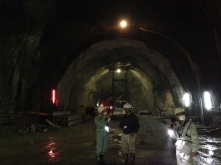